A hard working traditional market trader in Fulham works through another busy day while describing
the important role of his market stall in the fabric of this diverse community. 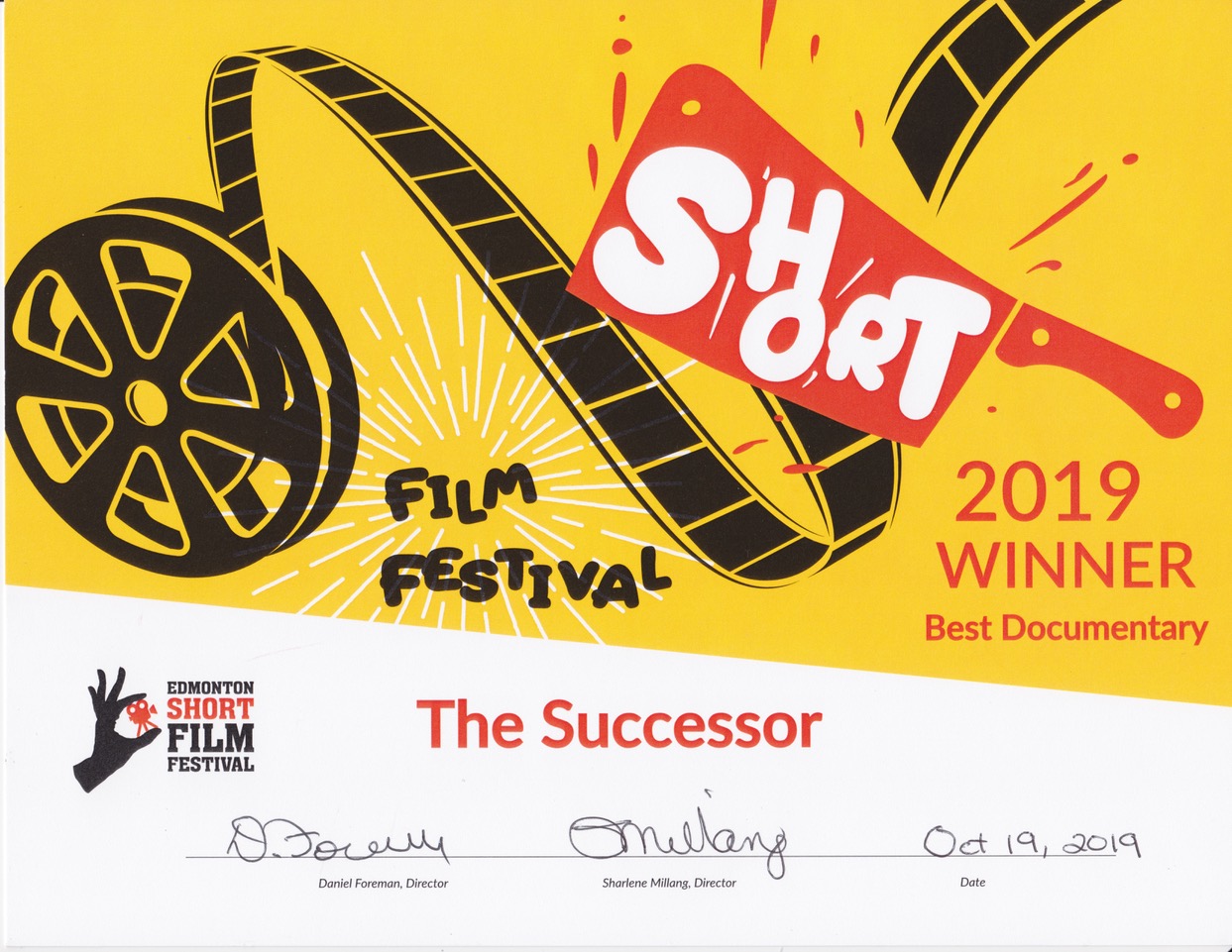 There are nearly one hundred street markets in London, many of which date back centuries. They are a vibrant component of the community, encouraging relationships between vendor and customer, and daily social contact between groups of residents with diverse multi-cultural backgrounds.

One of the many regulations for a permanent trader is that their licence can only be passed on to a blood relative – in the event of their death, should they become sick, or they reach retirement age. If no-one in the family wishes to continue the business then the licence terminates.

The Family of our protagonist, Mark, has held a permanent licence for a stall in the North End Road Market for more than one hundred years. Mark’s Great-Grandmother was the original licensee. Her place was then taken by her daughter who was then succeeded by her son, Mark’s Father. Mark started working on the stall – full time – when he was 12, continuing the Family’s tradition, enjoying the work and wishing not to surrender the Family’s long-standing “licence to trade”. The film portrays Mark, (the fourth, and current holder of his family’s licence) as a hard working and dedicated trader who regularly gets up at 1:00 am to purchase the day’s produce from a central wholesale market. Market work is physically demanding and fast paced, and he has proven himself to his family as the worthy Successor to hold the;licence. Even in the era of Amazon his business is thriving and he employs nine people, including his wife.     Their daughter [aged 8], the 5th generation of the Family, allegedly wishes to carry on the tradition herself when she has finished school.

Mark loves his work and would not do anything to change his life. That life-style is his inheritance and he is proud of the tradition and history of his market stall and considers its role as part of the “social glue” of the community by not only selling the best produce but, just as importantly, as it also provides a place for the diverse citizenry of Fulham to meet and interact.

Visual images supported by Mark’s narrative provide the viewer with a deeper understanding of how a traditional market stall functions, its important place as a hub within the community, and illustrates the diversity and multi-cultural makeup of the local residents of Fulham that frequent the market.